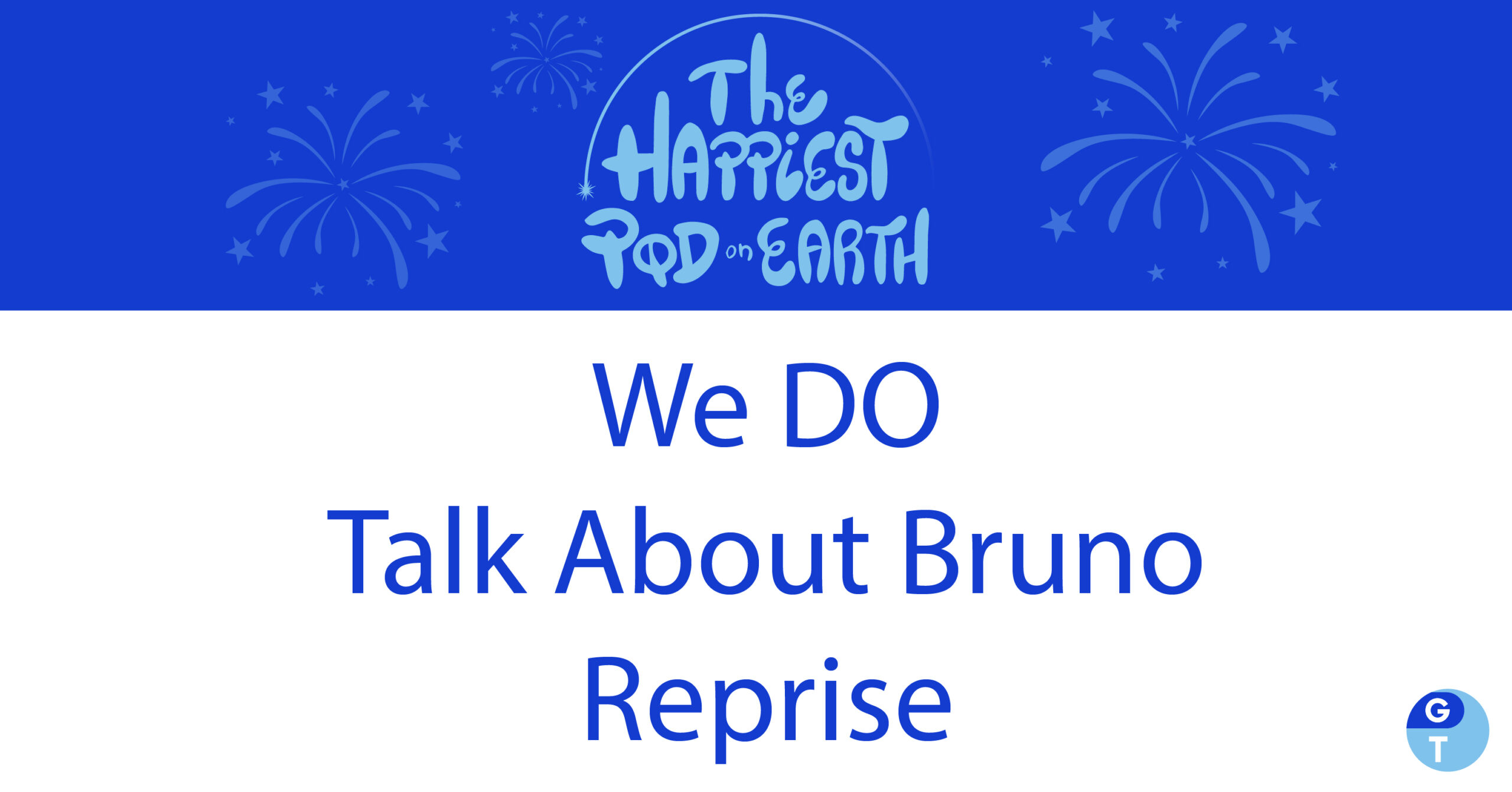 #28: Ariel, Stef, and past host Josué team up for a second time to do a deeper dive into Disney’s Encanto. In this episode, themes of dysfunctional family roles, inner child archetypes, and how to inspire students and clients to discover their own inner talents.

Episode 26 is part one of this two-part Encanto deep dive, where we discuss our reaction to, and highlight themes from the movie.

Resources for this episode: