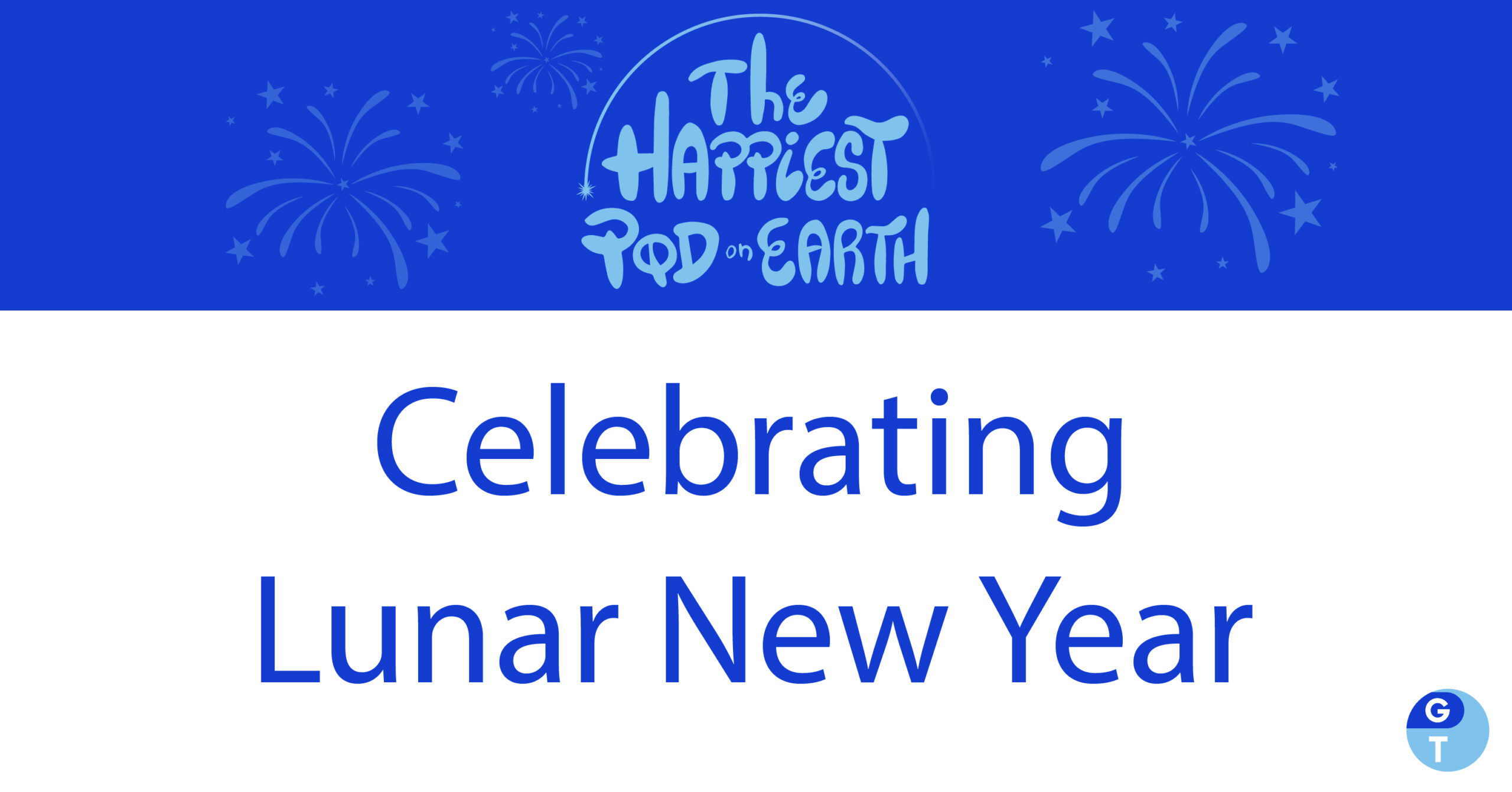 #27: Lunar New Year is a holiday that celebrates the beginning of a new year on the traditional lunisolar Chinese calendar. The year 2022 is the year of the Tiger, and tiger energy is exactly what Ariel and Stef want to take into the New Year. In this episode, they share the various cultures that celebrate Lunar New Year (and how Disney highlights them at their parks), the importance of identity in the AAPI community, and their podcast resolutions for the new year.

Resources for this episode: