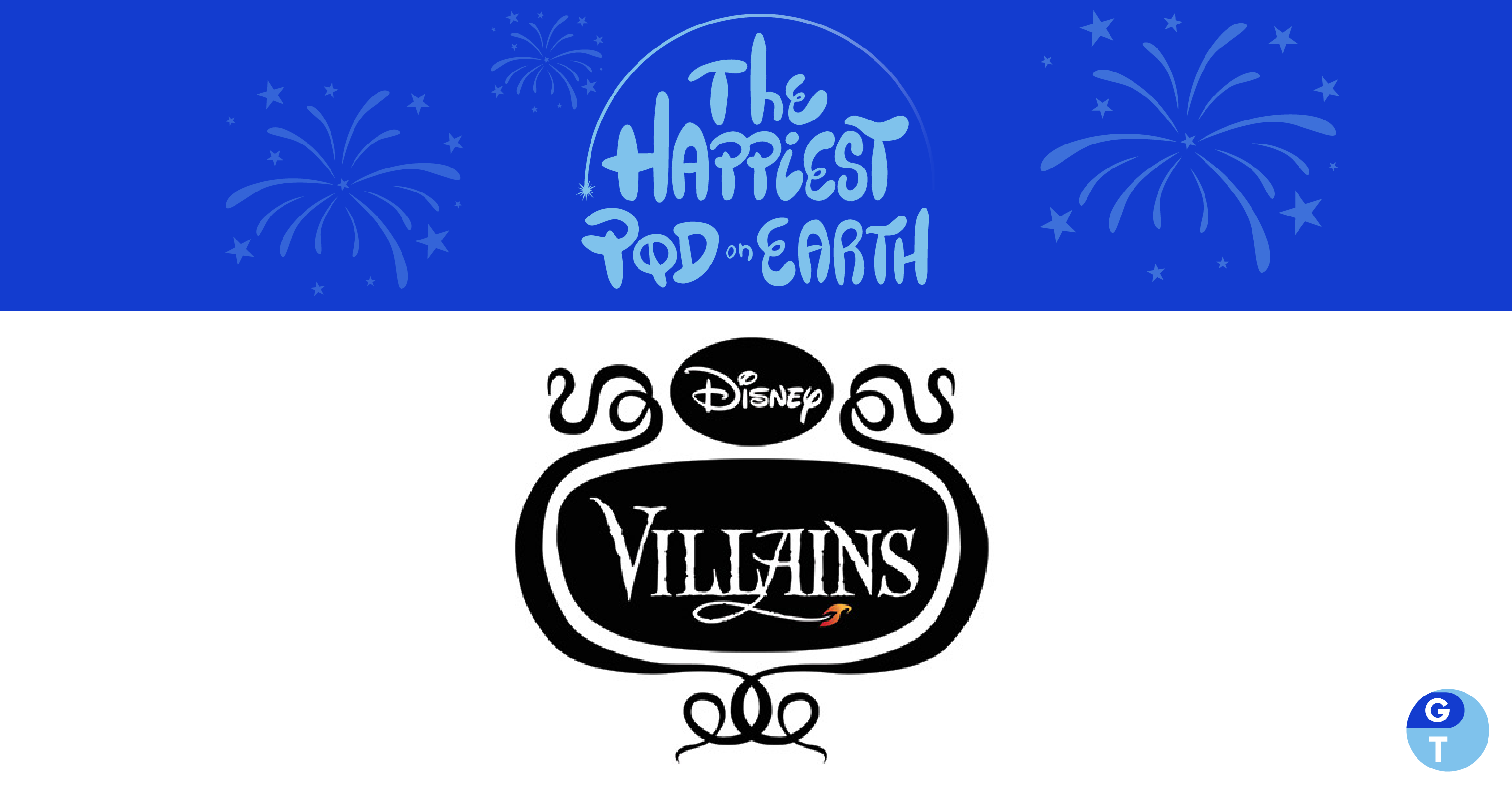 #24: What is it about villains that we are attracted to? They have become popular, if not more popular, than Disney heroes. More and more Disney movies and shows are highlighting their villains, even going so far as creating live-action adaptations of these principal characters. Ariel, Stef, and special guest Chance, dive deep into this question.