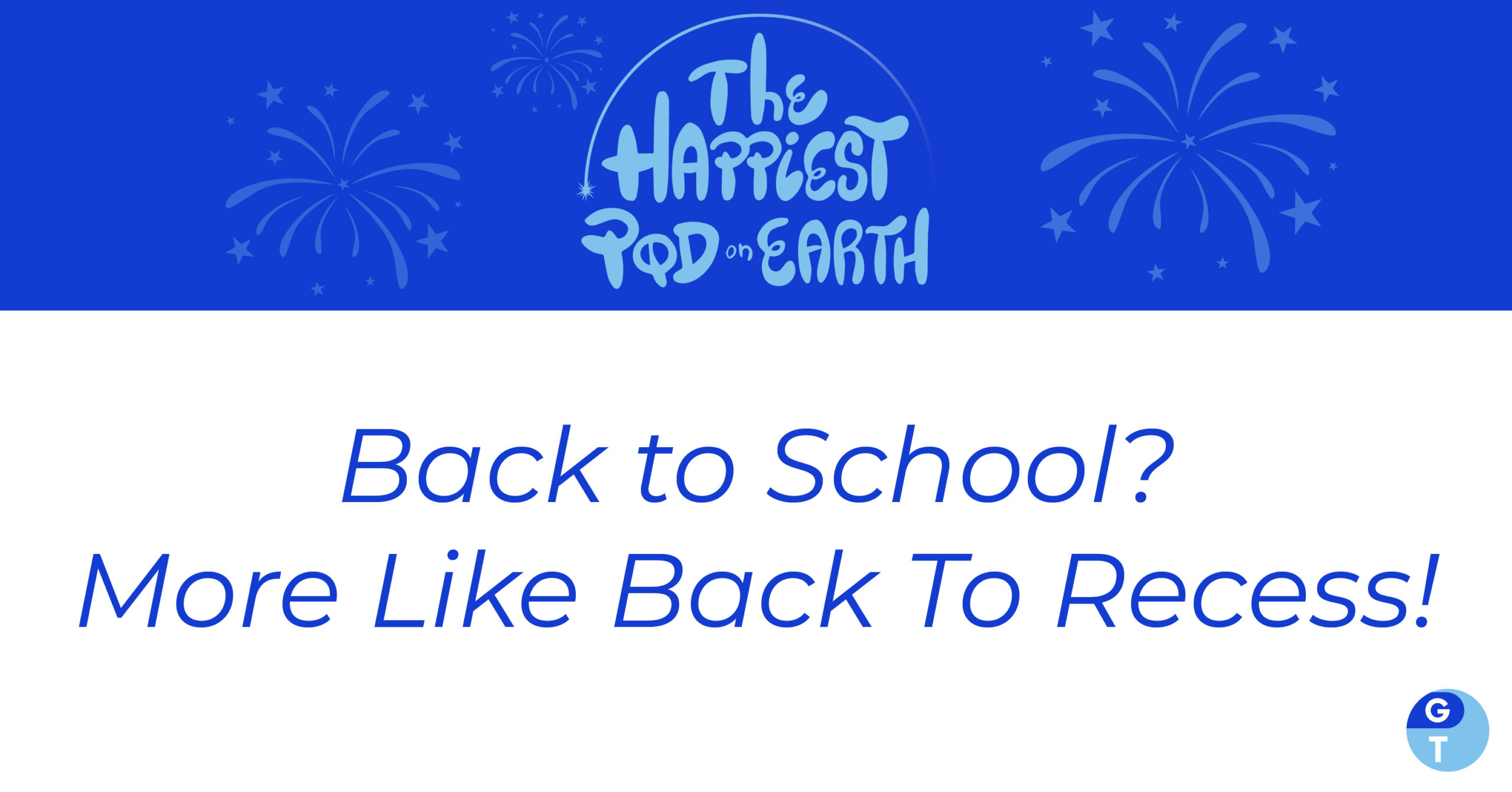 #17: Recess is a show about six brave 4th graders who take on the social dynamics of the playground. Stef and Ariel discuss this beloved 90’s animated series, and how studies find that recess is an important part of a child’s social-emotional learning.