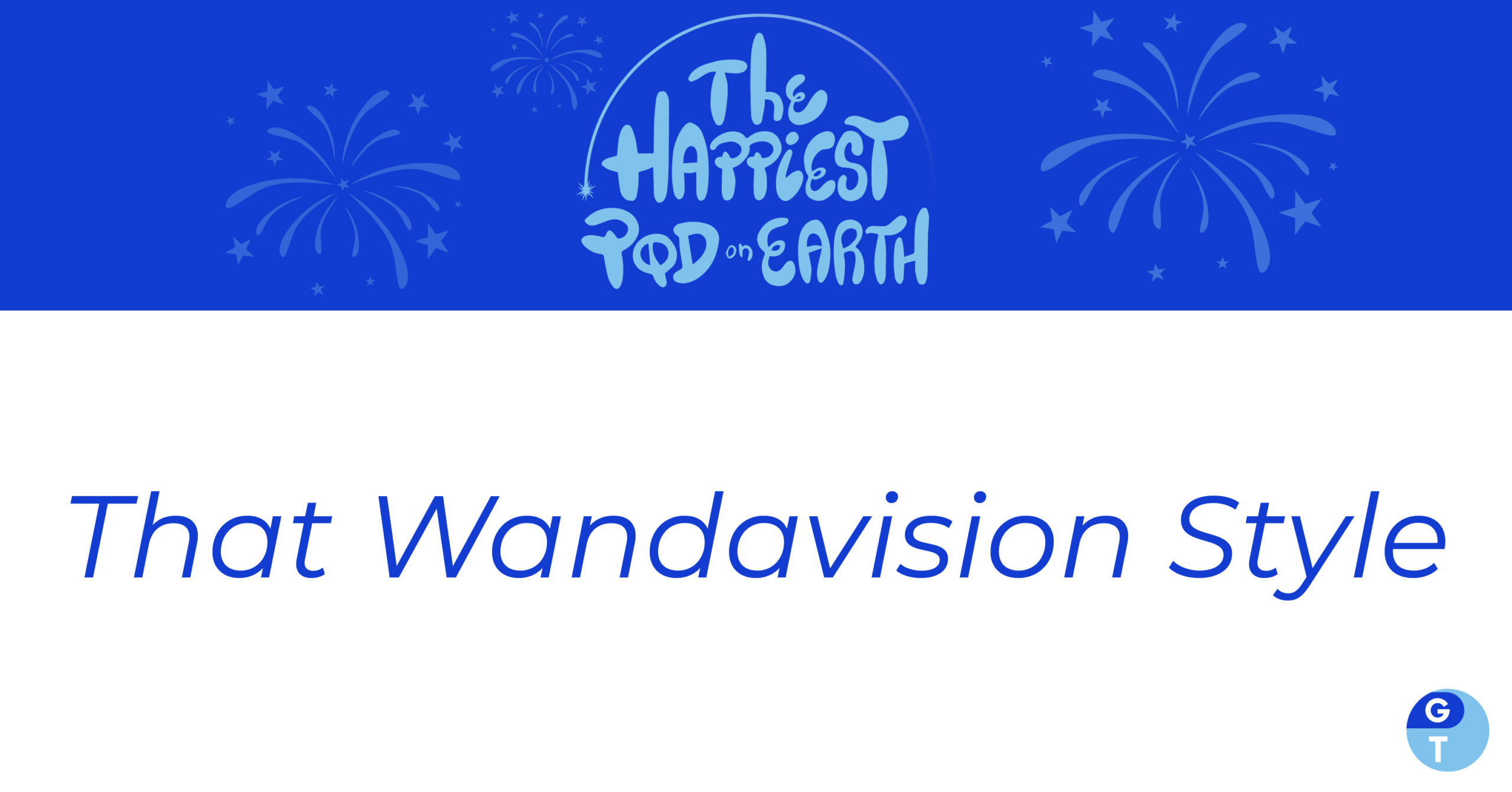 #16: Stef and Ariel are avid retro and vintage fans, and in this episode, they share these passions through the medium of Wandavision, the first Disney+ Marvel show to kick off the fourth phase of the Marvel Cinematic Universe. They dive into the clothing, the music, the special effects, and other nodes to the vintage and retro eras explored in the show.