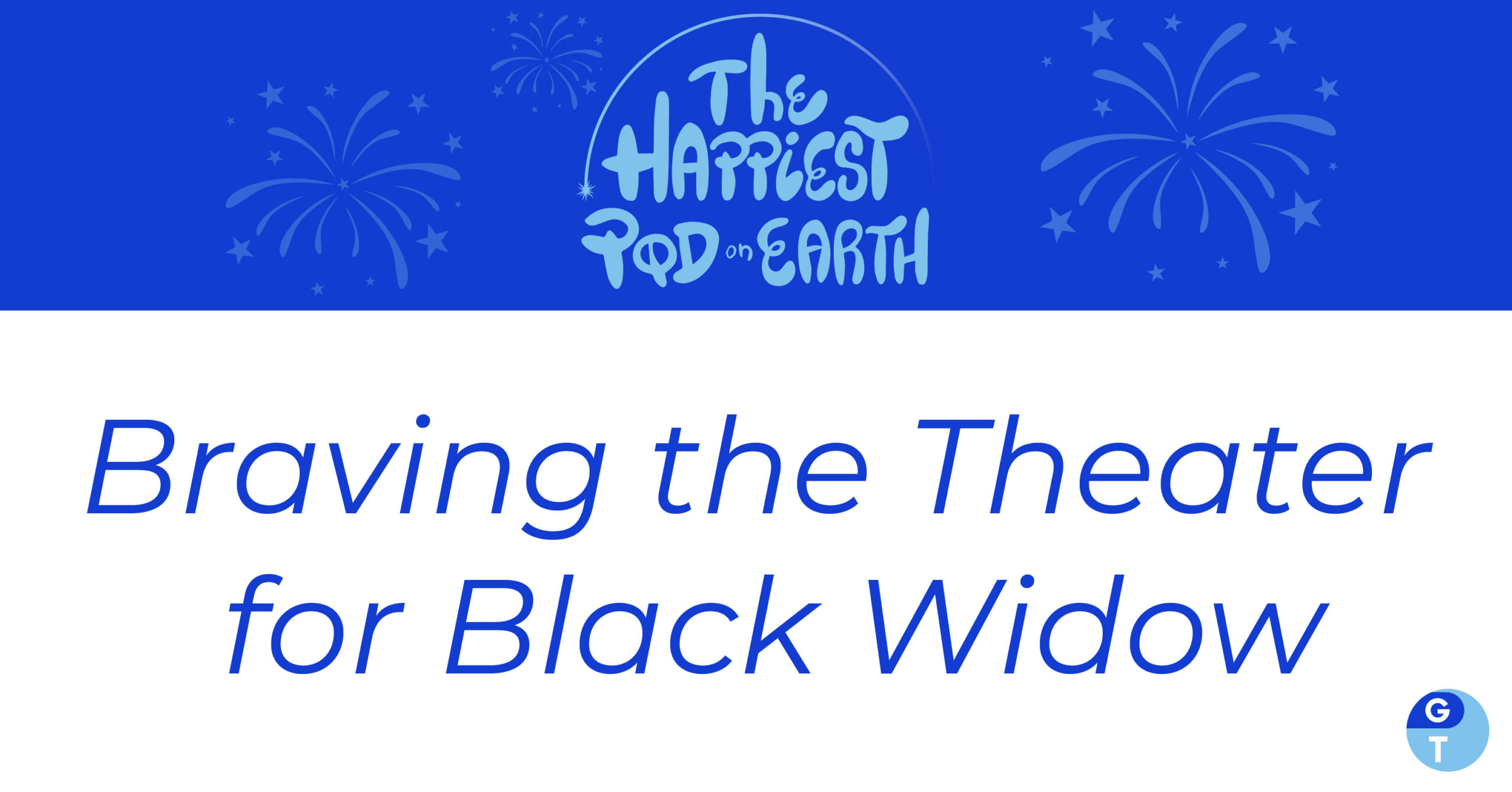 #15: In this episode, Ariel and Stef go back to the movie theaters and watch the long-awaited Black Widow film, starring Scarlett Johansson. They dive into their very different theater experiences, analyze how feminism is explored in the newest Marvel cinematic entry, and the new era for The Avengers.