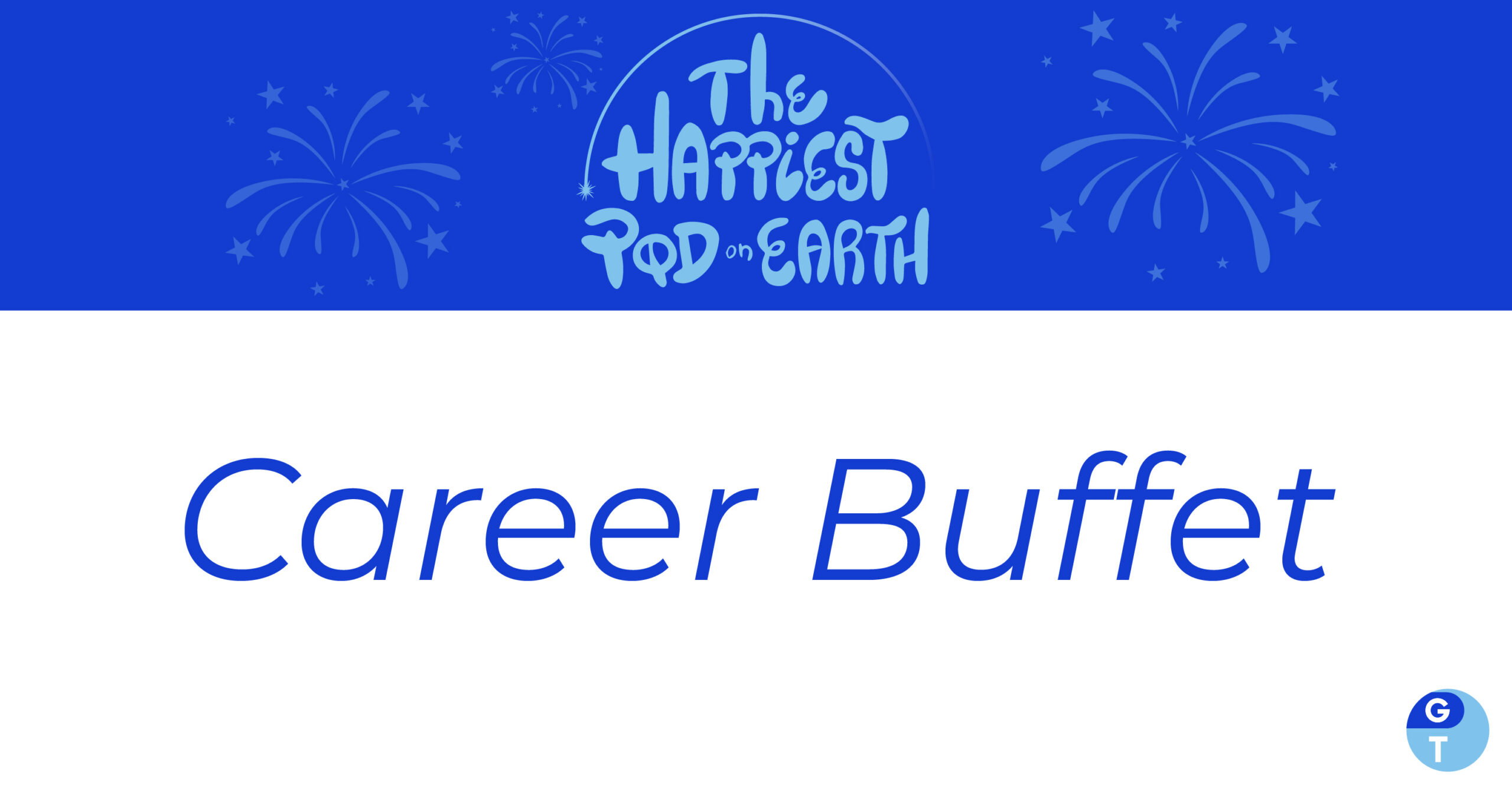 #13: One Day At Disney is a Disney Shorts series that features individuals and the various jobs and careers they have with Disney Corporation. Stef and Ariel highlight these stories, and their own, with the belief that diversity in skills and networking instead, of just longevity, are what create personal fulfillment.