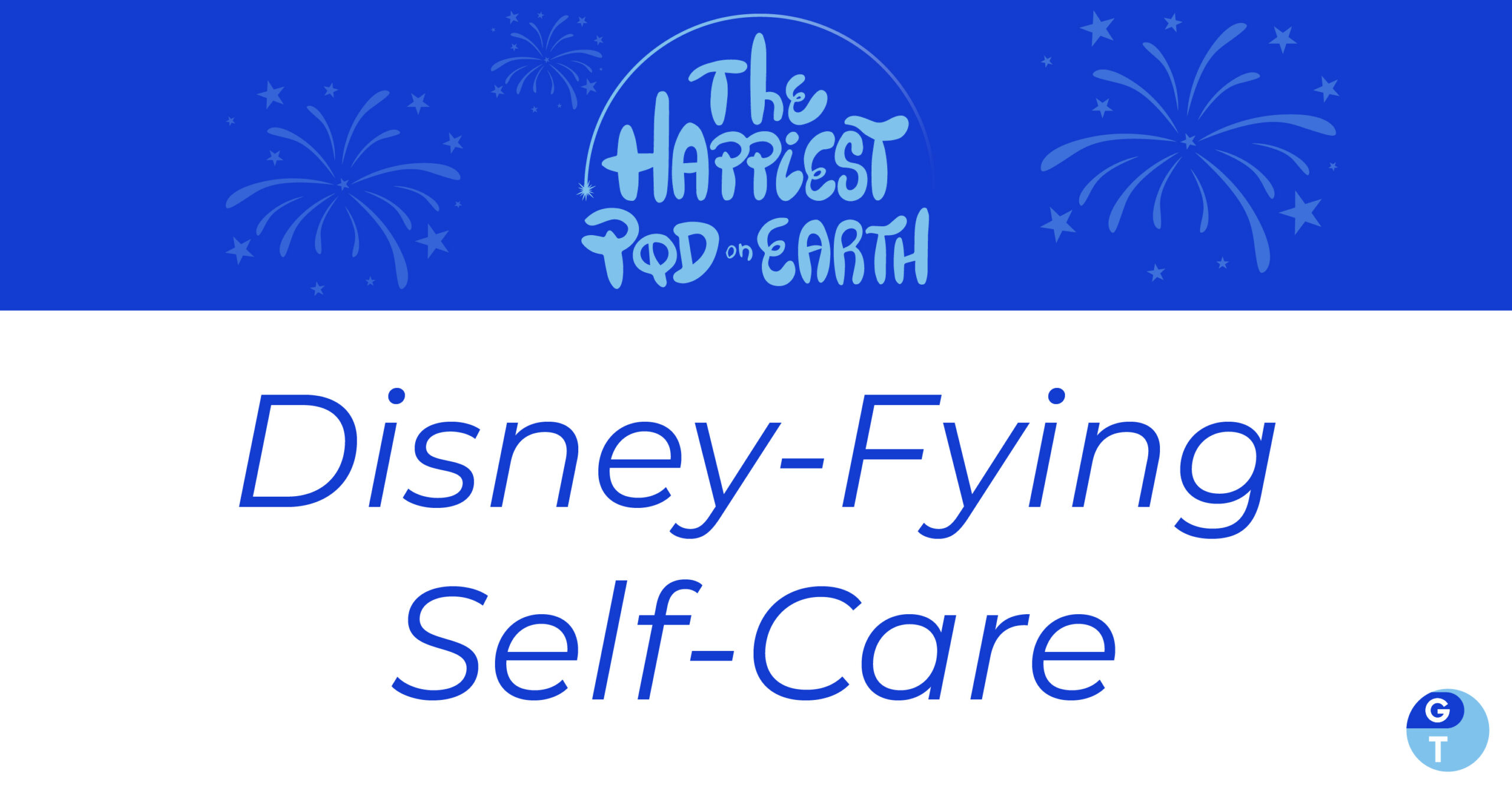 #11: Happiest Pod dives in on self-care and the different ways we use Disney mediums to incorporate it into our everyday lives. We define self-care and give examples for children, adults, and families.